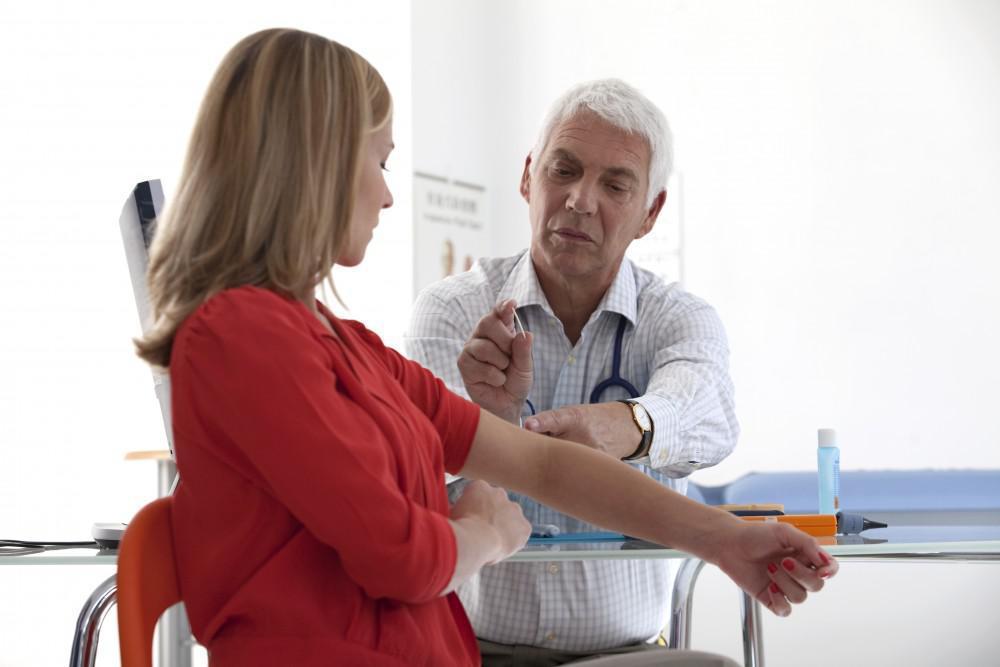 Birth control helps millions of women take control of their health, their bodies, and their futures, playing a critical role in helping them decide when — and if — they want to start or expand a family. Of course, birth control only works when it’s used properly. And that means it’s really important to make sure that the method you choose is the best one for your lifestyle.

As a top-rated, board-certified gynecologist in Newburgh, Indiana, Paul W. Morrison, M.D., offers an array of birth control methods to help every woman select the option that’s right for her. Here’s a quick rundown of the options Dr. Morrison offers along with the benefits of each method.

Since it was introduced in 1960, the birth control pill has revolutionized family planning and women’s health care. Birth control pills need to be taken every day, and they’re about 91% effective. Birth control pills work by releasing hormones that prevent ovulation. Without ovulation, there’s no egg available to be fertilized. They also thicken the mucus in the cervix — the opening of the uterus — making it harder for sperm to enter.

Also introduced in 1960, intrauterine devices (IUDs) work by preventing sperm from fertilizing an egg. Some IUDs use copper, which causes a reaction that is toxic to eggs and sperm to prevent fertilization. Other IUDs use hormone progestin, which is the same hormone used by birth control pills. IUDs are more than 99% effective in preventing pregnancy.

IUDs are implanted in your uterus in a simple, in-office procedure that takes just a few minutes. They stay in place for 3-7 years — depending on the brand — before they need to be replaced.

Arm implants are placed under the skin of your upper arm just deep enough so they can’t be seen or felt. Arm implants work by continuously releasing hormones that prevent ovulation. Without ovulation, there’s no egg, so fertilization can’t take place.

Arm implants last for about three years before they need to be replaced, so you don’t need to worry about taking the pill or using a method right before sex.

Patches work in a similar way as the pill, releasing hormones that prevent ovulation. But instead of taking a pill every day, you wear a thin, skin-colored, plastic patch that only needs to be changed once a week. With the patch, the hormones are released slowly over seven days. And also like birth control pills, the patch is about 91% effective.

The birth control ring is another method that works in a similar way as the pill. The ring itself is a very flexible, soft ring of plastic you insert into your vagina. Once it’s in place, you won’t even feel it. However, you can easily remove it and replace it by simply grabbing the ring and pulling it out.

Like the pill and the patch, it’s about 91% effective in preventing pregnancy. However, the ring only needs to be changed every 3-6 weeks.

Birth control shots also use hormones to prevent pregnancy. The hormones prevent ovulation while also thickening the mucus in the cervix, making it harder for sperm to travel.

Shots are given only once every three months, but they’re not the best choice if you don’t like needles. If you want to have a baby in the near future, you should know that most women need to wait about 10 months after stopping shots before they can become pregnant.

Sterilization is a permanent form of birth control, so it should only be selected if you’re sure you don’t want to become pregnant in the future. With sterilization, the fallopian tubes are closed off, preventing the egg from descending into the uterus. Sterilization is a minimally invasive surgical procedure, although it’s performed as an outpatient procedure with no need for hospitalization.

If you’re not using birth control, now is the time to explore all your options. And if you’re already using one of these methods or something else, it’s still a great time to make sure your method is the best fit for your life.

To learn more about birth control options or to update your current method, book an appointment online or over the phone with the practice of Paul W. Morrison, M.D. today.