The Many Benefits of Minimally Invasive Surgery 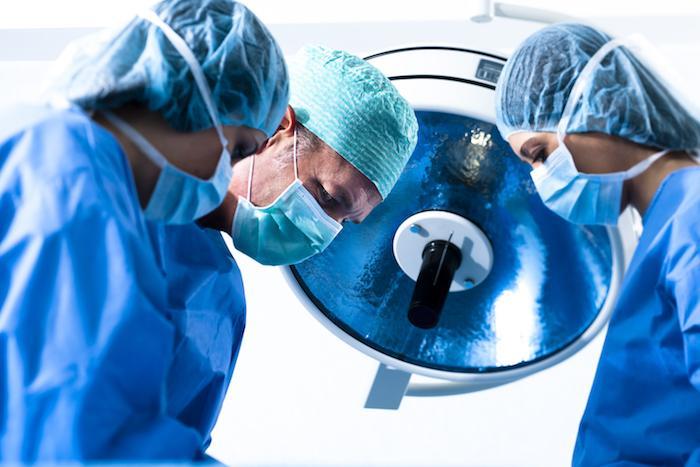 While many gynecological issues can be treated conservatively, there are some conditions that  require surgery to correct them. Today, a lot of surgeries are performed using minimally invasive approaches.

Minimally invasive surgery uses much smaller incisions than traditional open surgery, and sometimes the incisions can be hidden in skin folds, in the belly button, or even inside your vagina. No matter where the incision is located, its smaller size means that you’ll have a much smaller scar.

In addition to smaller incisions, minimally invasive surgery also uses special instruments that are more precise and are able to work in small spaces. These instruments cause less tissue damage during surgery, which means bleeding is reduced both during and after your procedure.

Because traditional surgery often involves cutting through muscles and other tissues, it’s no surprise that it can take quite some time to heal. Because minimally invasive surgery reduces the amount of tissue damage, you can expect to get back to your normal routine quicker.

Less impact on the immune system

Minimally invasive surgery, on the other hand, uses far less anesthesia compared with traditional surgery. Sometimes, only sedation and a local anesthetic are needed. That means there’s less stress on your body and less stress on your immune system, too.

Because of its less invasive nature, many types of minimally invasive surgery can be performed as outpatient procedures. That means once your surgery is complete, you’ll likely be able to go home after a brief period of recuperation.

Recovering at home can be a lot more relaxing than recovering in a hospital. Even if you need to be admitted afterward, it’s generally just for one night to ensure your recovery is well underway.

To learn more about the benefits of minimally invasive surgery, book an appointment online or over the phone with the practice of Paul W. Morrison, M.D. today.