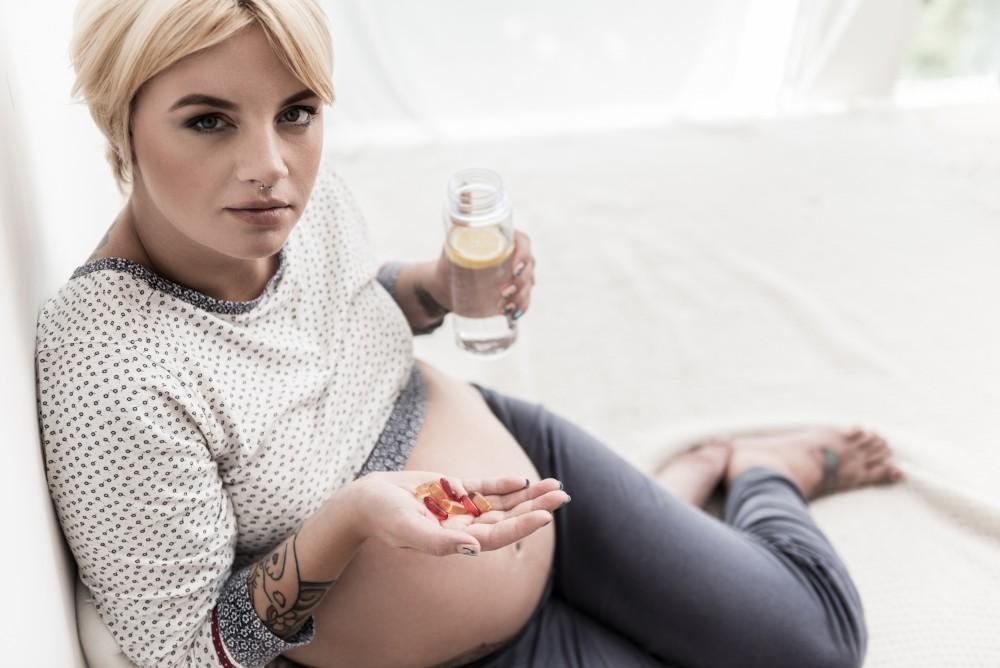 The number of opiate users continues to rise at a disturbingly high rate, and now includes an estimated 1 in 50 pregnant women. Opiates describe a specific class of drugs. You can either get them through a prescription ― codeine, hydrocodone, oxycodone, and morphine ― or in illegal forms, such as heroin.

While taking opiates can pose risks to anyone, the consequences can be even more serious when taken during pregnancy. Whether a woman uses prescription opiates or heroin, they can increase their baby’s chances of having several problems, including:

It can be difficult to stop using opiates, because the body goes into withdrawal. To compound the problem, the baby can go through withdrawal, too. Fortunately, at his OB/GYN practice in Newburgh, Indiana, Paul W. Morrison, M.D., has treatment options that can keep you and your baby safe throughout your pregnancy and delivery.

The risks of opiate withdrawal during pregnancy

When you stop taking opiates, it can severely throw off your body in a process known as withdrawal. Common symptoms of withdrawal can include:

These reactions can impact your baby, too, and even lead to premature labor, miscarriage, or fetal distress.

In most cases, withdrawal can be most dangerous for an unborn baby before week 14 and after week 32. But the risks of withdrawal don’t stop after childbirth. Newborn babies can also experience NAS — a disorder that affects at least 50% of babies born to opiate-addicted mothers. Symptoms of NAS typically start a few days after birth, when the baby starts going through opiate withdrawal.

If you have an opiate addiction, seek treatment as quickly as possible, and tell your doctor if you think your baby could be at risk of NAS.

In an ideal world, you would undergo an opiate treatment program before becoming pregnant and then wait a few months to conceive. However, under medical supervision, you can still recover from opiate addiction while pregnant.

For most pregnant women, Dr. Morrison recommends opiate Medication Assisted Therapy (MAT), such as methadone or buprenorphine. These therapies can help manage dependency on opiates, they pose few risks to unborn babies, and are much safer than any other alternative. When you undergo opiate medication assisted therapy, Dr. Morrison also closely monitors your pregnancy for any complications.

Treating your addiction or dependency during pregnancy offers several benefits, including:

If you use opiates and are pregnant, or if you’re thinking of conceiving, Dr. Morrison can give you guidance and treatment. To learn more, book an appointment online or over the phone with the practice of Paul W. Morrison, M.D. today.