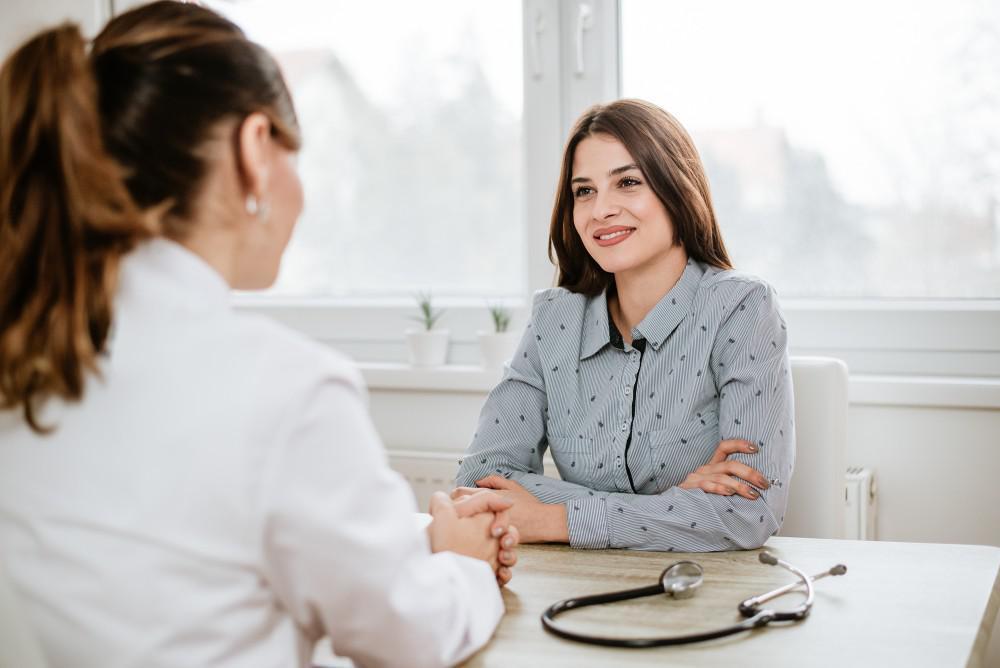 Say the word “tumor,” and most people immediately think of cancer. But not all tumors are cancerous. Uterine fibroids, for example, are usually benign.

Uterine fibroids are made of muscle fibers and connective tissue, and they rarely contain cancer cells. They’re also very common. In fact, as many as 80% of women will develop fibroids at some point, typically during their childbearing years.

Still, just because fibroids are common and almost never associated with cancer, that doesn’t mean they won’t cause problems, nor does it mean they won’t need treatment. Board-certified in obstetrics and gynecology, Paul W. Morrison, M.D., uses advanced techniques to diagnose and treat uterine fibroids at his practice in Newburgh, Indiana.

In this blog, Dr. Morrison explains more about uterine fibroids and when they may need treatment.

Uterine fibroids are dense tumors that form in the uterine wall. Researchers aren’t sure why fibroids form in some women and not in others, but they have identified some potential risk factors that increase the likelihood of developing them. Those risk factors include:

Your hormones may also play a role, especially in terms of symptom severity and the continued growth of fibroids. Fibroids tend to grow larger and have more symptoms when estrogen levels are higher, especially around the time you ovulate and menstruate. Once menopause arrives, most fibroids tend to shrink.

When fibroids may need treatment

Fibroids don’t always cause symptoms. In fact, if they’re small and cause no symptoms, they often don’t need treatment. However, if fibroids are large or have symptoms that affect your quality of life, treatment is usually recommended. The following are some of the reasons treatment could be recommended:

Fibroids that grow large can press on your bladder, eventually leading to kidney damage. Furthermore, if fibroids continue to grow, they could distort your uterus and cause belly swelling and weight gain. Large fibroids can also increase the risk of having an ectopic pregnancy.

If you think you may have a problem with fibroids, Dr. Morrison can give you a thorough examination and treat you if needed.

Fibroids that are small and don’t cause symptoms may not need treatment. Instead, Dr. Morrison may recommend regular monitoring to track their growth.

For larger or symptomatic fibroids, treatment may include medications to relieve pain or help regulate your periods and hormones. If fibroids need to be removed, Dr. Morrison often uses minimally invasive surgery, during which he uses techniques that involve less cutting and require less recovery time.

Having regular pelvic exams is important for detecting fibroids in their very early stages, even before they cause symptoms. To schedule an exam or to learn more about uterine fibroid treatment at our Evansville-area practice, book an appointment online or over the phone with the practice of Paul W. Morrison, M.D., today.